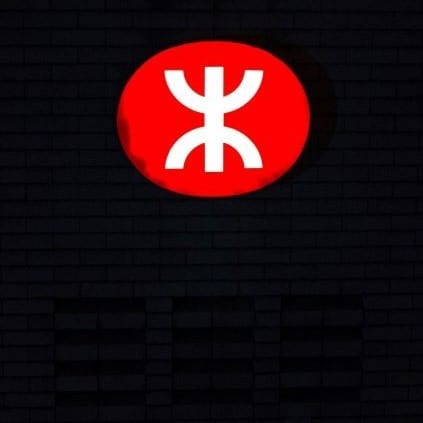 To provide independent Expert opinion on Contractor's claims for variations and prolongation in order to narrow differences between the parties with a view to reaching a negotiated settlement.

The prospect of the independent Expert providing opinion on unresolved matters led to a large proportion of issues being agreed between the parties. 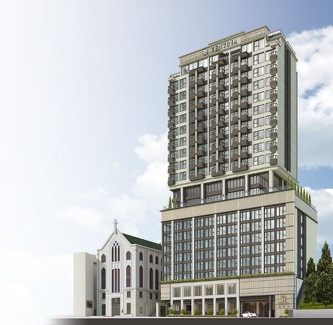 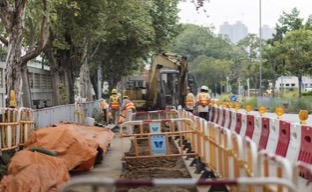 Successful negotiations between parties leading to the settlement of accounts. 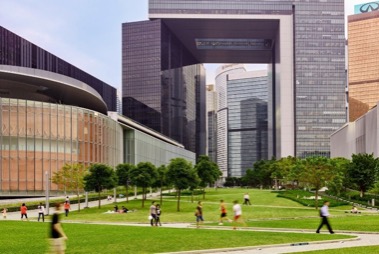 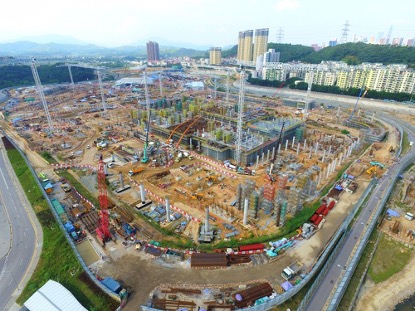 Successful negotiations between the Main Contractor and the Employer leading to settlement of claims. 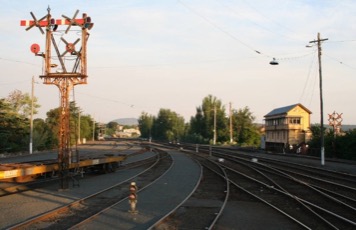 Read More
© [2022] Copyright. All Rights Reserved. The Contract Groups Ltd.
Back To Top